Over several years, some 4x4s and motorcycles have been exiting the byway, and causing vast amounts of damage to private land, mainly the small stretch of woodland between the river and the byway. This has put the byway at risk of pernament closure to Motorised Vehicles. To prevent this closure we have been working with Essex County Council and the landowner to come to an agreement to retain future access as responsible green laners. END_OF_DOCUMENT_TOKEN_TO_BE_REPLACED 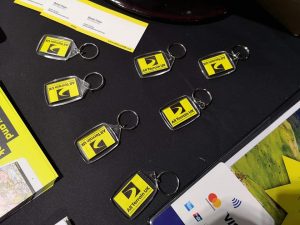 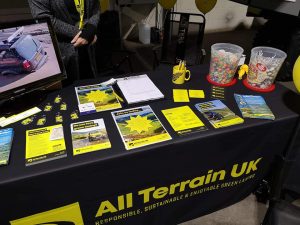 Fenland breakfast meet continues to grow, great company followed by some local tracks in the fabulous February sunshine in the eastrea and coates areas, for details of future meetings please check the forum and facebook or message alex chambers or katherine pearson

Way back in 1976, I got my driving license and my first motorcycle on the road. It was a full blown enduro bike and given that my two older Brothers were already competing in enduro and trials, I started to follow them around. END_OF_DOCUMENT_TOKEN_TO_BE_REPLACED

Come along to meet the team and Join up.

All Terrain are proud to announce that we are exhibiting at 4×4 EXPO on 24th February 2019.

Kieren, Marc, Debi & Daniel will be on hand to answer all your questions, there will be a Smart Trail demo live and for one new member who joins at the show, the opportunity to win some all terrain goodies. 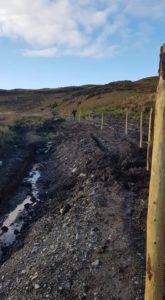 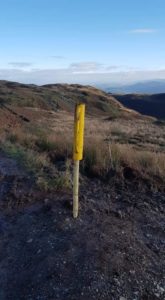 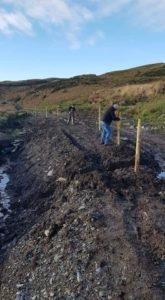 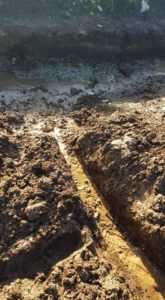 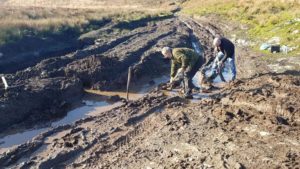 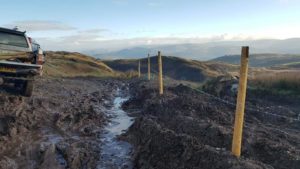 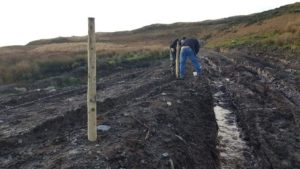 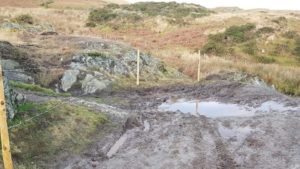 Graham and the team in Dorset have been busy cutting back vegetation to open up their local lanes for all users. New Volunteer maintained by All Terrain UK discs put up to spread the word that Motorised users are pro-actively maintaining green lanes for the benefit of all users. 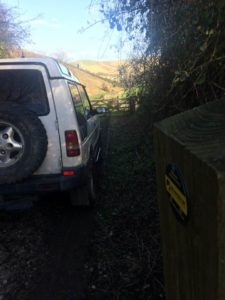 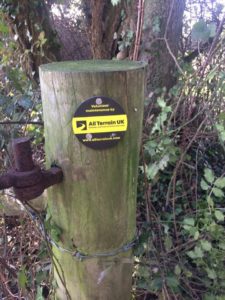 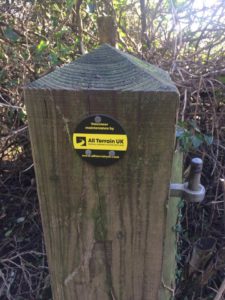 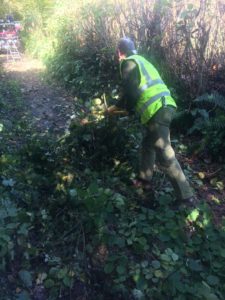 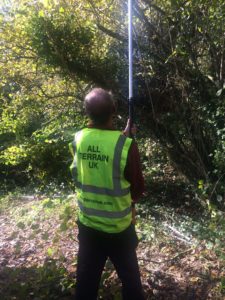 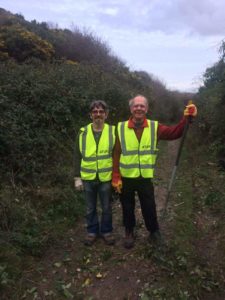 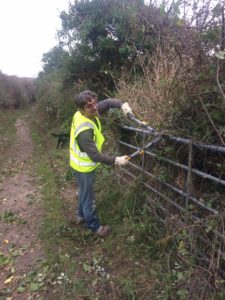 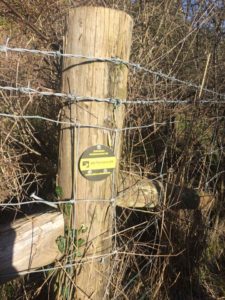