So, like most of the country, having been locked down for weeks, once the Government rules allowed more travel, green lanes in our local area became a possibility.

Local exercise on foot or one several bicycle rides had shown me that our local rights of way were in good condition despite a wet winter, and I had identified a couple of local lanes with some minor works being required by way of clearing a fallen tree and cutting back some vegetation. So, one Monday myself and Stuart Stanley, both members of the ATUK steering committee grabbed our pruning kit and handsaws to clear a fallen tree and remove a blockage on one of these lanes.

During this process we agreed it would be possible for a simple 2 person, 2 vehicle, green lane adventure and picnic to Thetford on the following Friday.

Fellow local ATUK member David Munden had been out with his “retired” group the previous week so a chat with David and some route sharing, with suitable checks on SmartTrail the ATUK mapping database system, identified a half day route. Stuart and I both drive shiny Defenders and aren’t keen on scratchy routes the non-scratchy options were chosen!

Taking plenty of ppe including gloves and plenty of hand sanitiser we were careful when opening gates and ensured social distancing measures were adhered too, and managed to have a very enjoyable day. Being a week day the lanes were much quieter than on a weekend which was helpful. We met one other couple in a Disco and a local farm worker in his Toyota Hilux who all stopped for a distant chat and were friendly.

We also saw the recent work completed by a team from ATUK with new fencing and signage to prevent off-piste travel, particularly by Motor bikes. Whilst this area was successful in preventing off-piste activity, sadly we still saw some other bikes in areas we knew were off-piste. This does seem to be an issue in some parts of Thetford and I can only hope the bike riders start getting the message soon. All Terrain UK continues to drive the education message and work with Forestry group and others to encourage responsible use.

Overall the day was a success and did wonders for our mental health and it really did feel great to be back out on the lanes! 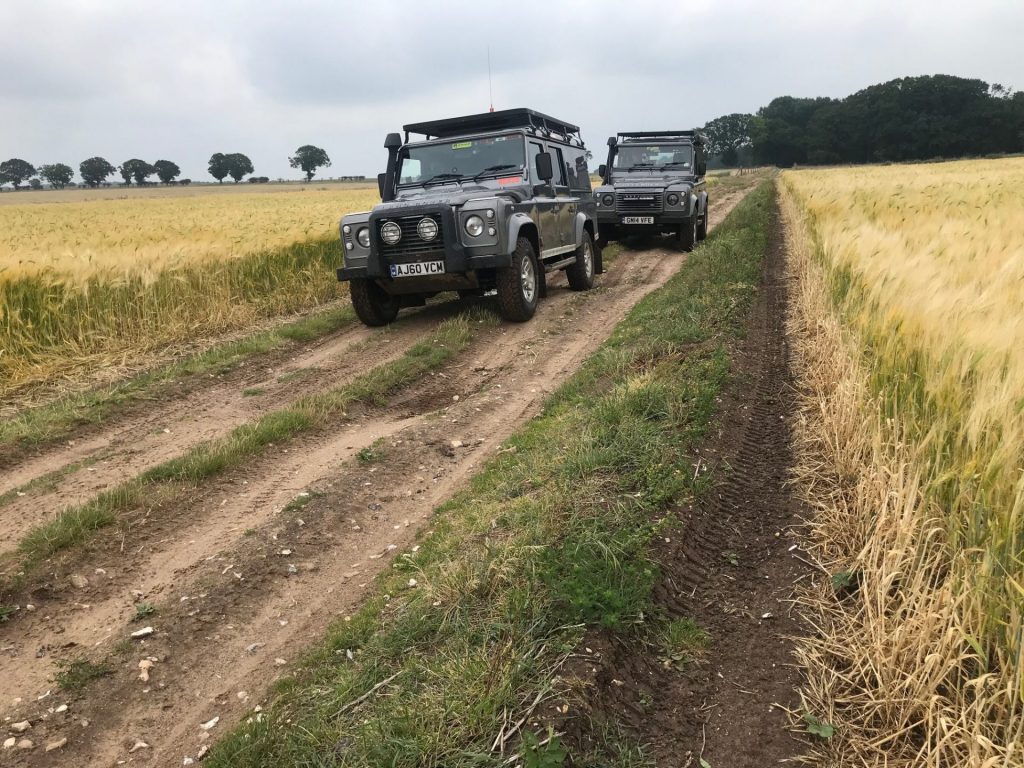 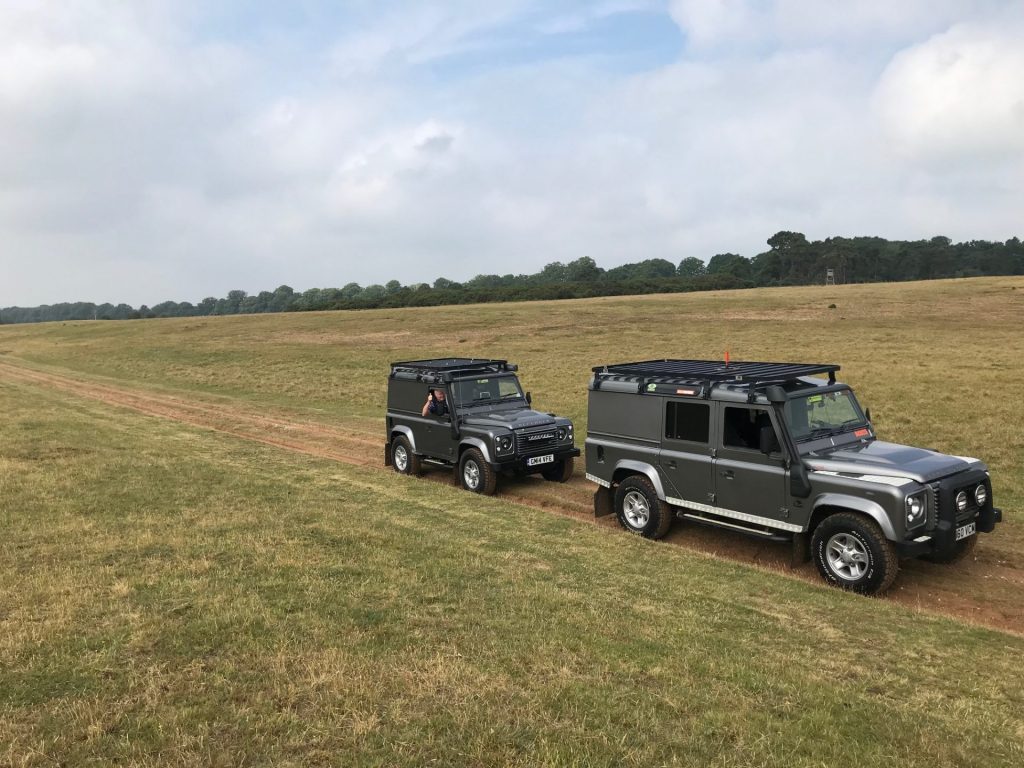 On the 13 June 3 vehicles had a bimble/recce around a small part of Norfolk. It was a glorious day and the sights were amazing.
From sandy tracks with great views of poppy fields to river fords.
All tracks easily accessed and non scratchy we came across a fair number of dog walkers and cyclists but we all just gave each other room and all in all they were friendly and smiled and waved as we passed.
We started just above Swaffham and finished in Thetford
look out for upcoming trips from your LST soon 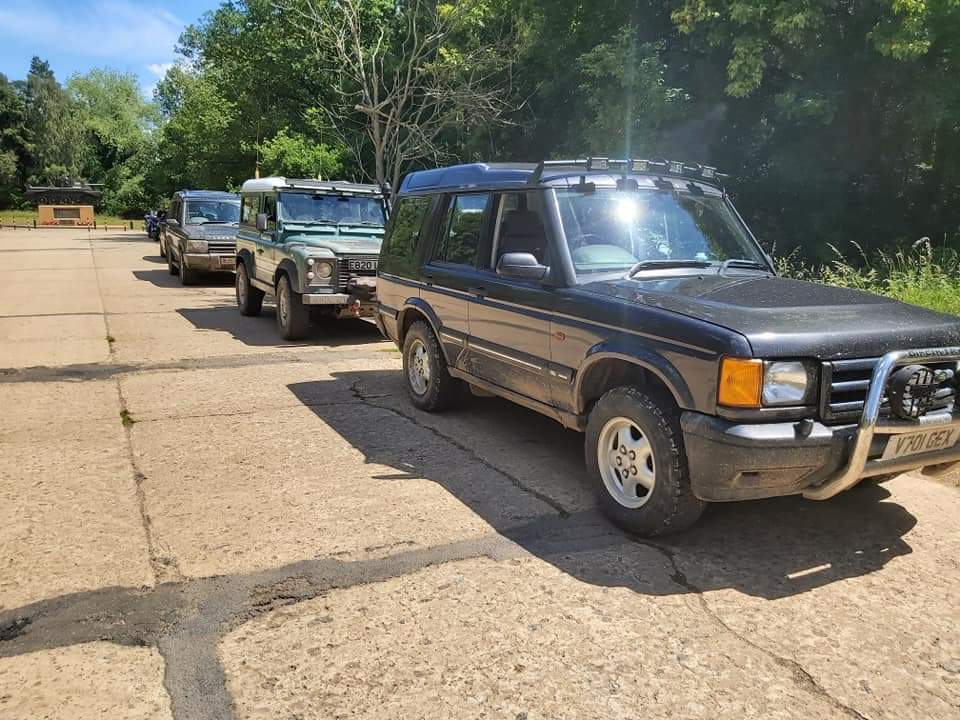 A thoroughly enjoyable days recce in the Leicestershire area conveniently close by to home so it wasn’t a treck before we had even started. A quick field repair on a CB Aerial and we were off, younger brother in tow with his latest purchase and no issues all day!

Fantastic scenery and a lovely drive close by to Debdale looking at canal boats something a bit different to the usual wildlife. The only grumble I have is the amount of gates! I walked almost as far as I drove opening/closing gates(gloves worn and sanitizer used extensively). All in all a great day out and an easy drive nothing challenging or scratchy, smart trail will be updated in due course.

Please keep a close eye out for an ATUK trip there as soon as we can. 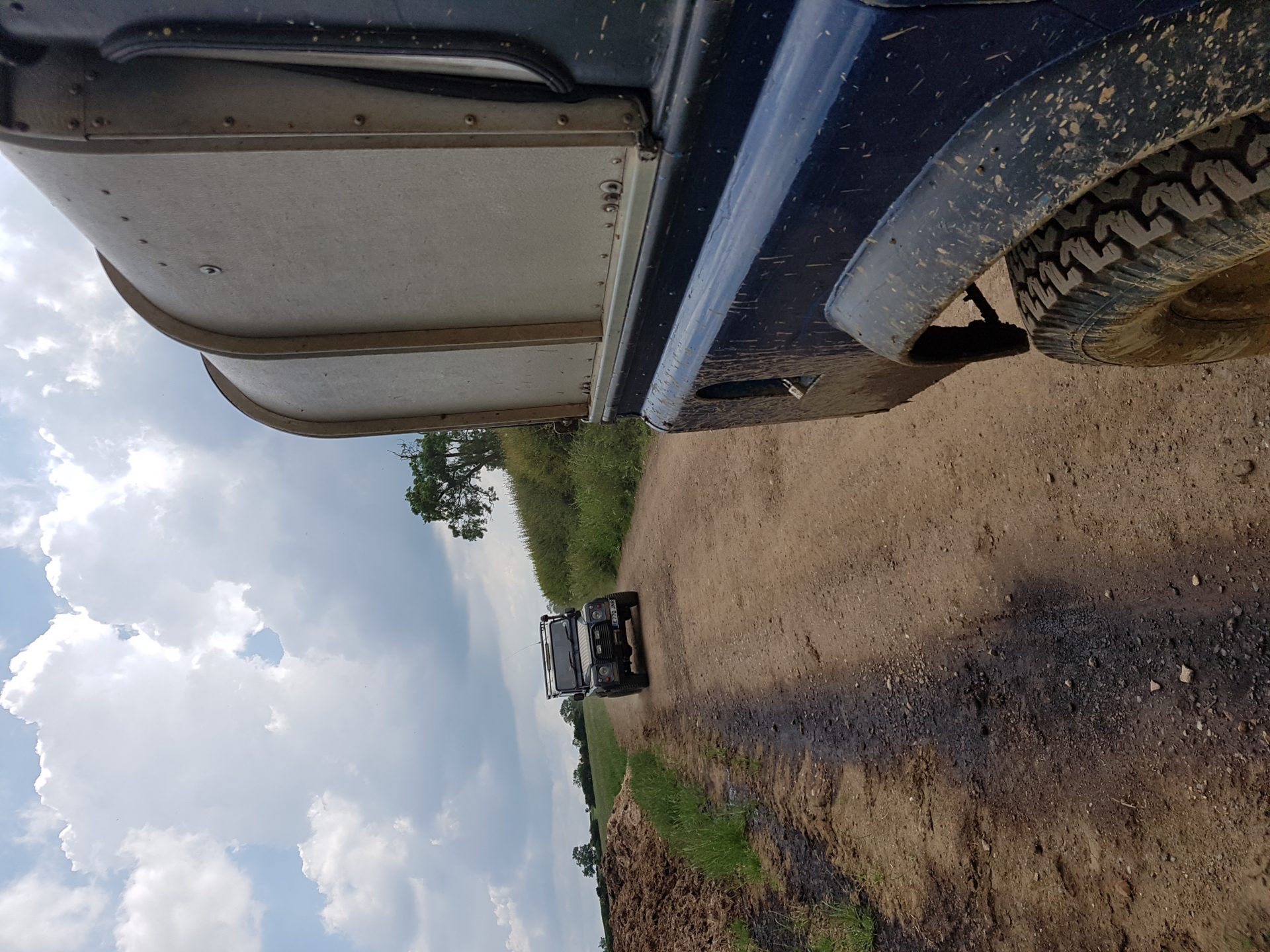 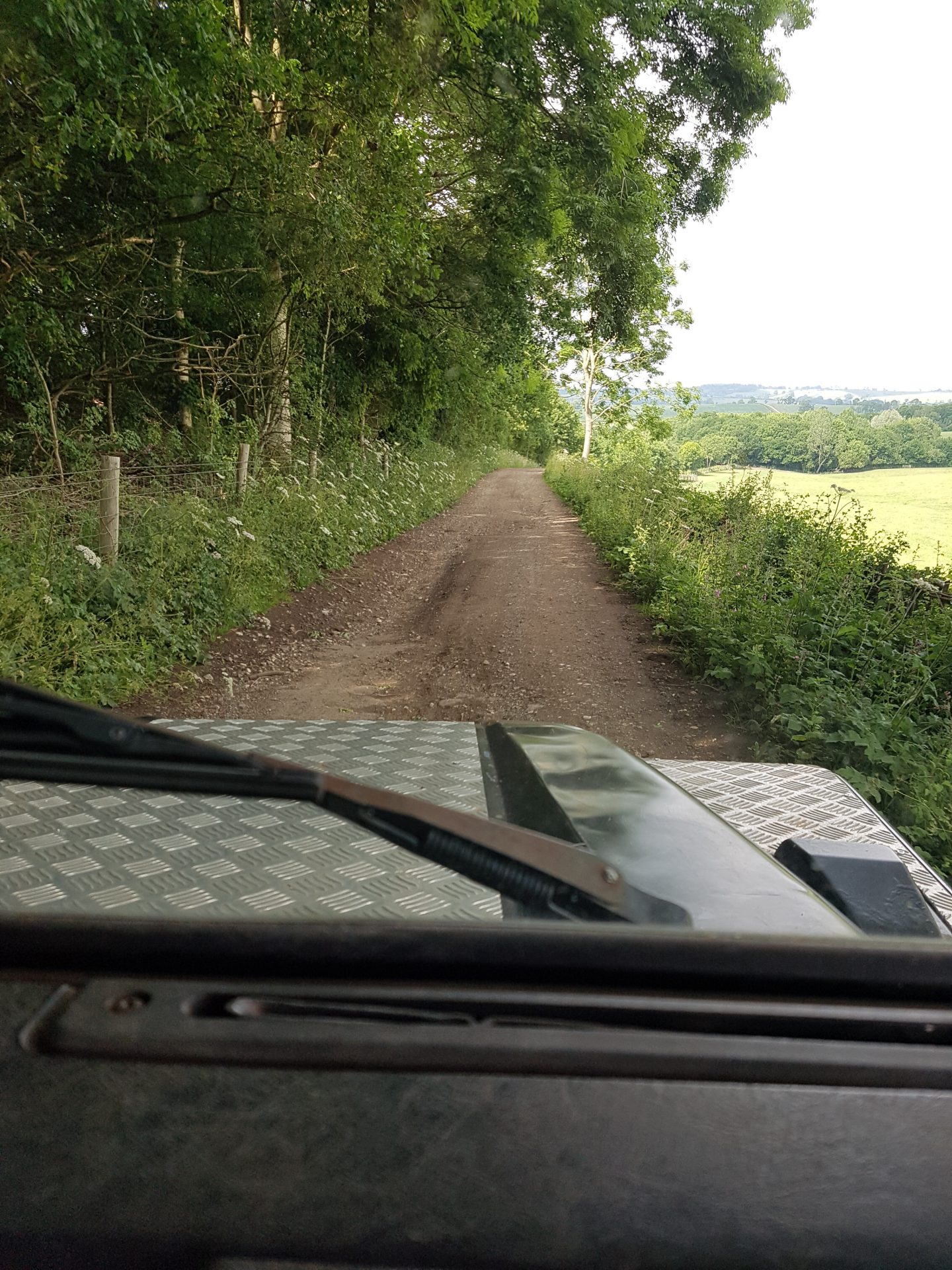 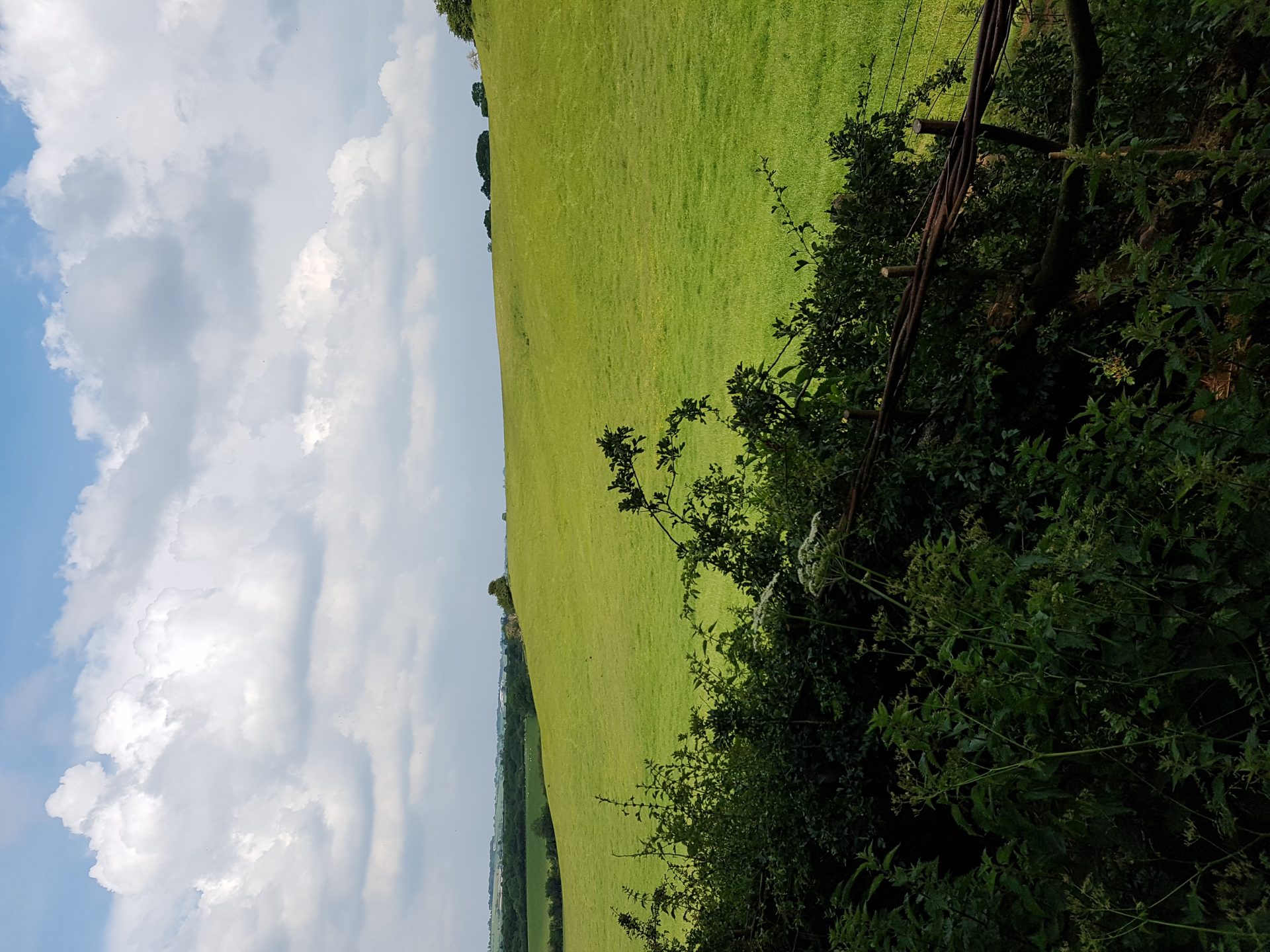