Having not organised a laning trip for at least a year I wanted to make sure the first one went smoothly so the previous day I went out and done  a recce to ensure the route was suitable for the vehicles attending and also sustainable. During the recce some of the lanes had become over grown so these were removed from the trip, also one of the lanes had a boggy spot which I also avoided, the rest of the route was good to go.

I was joined by Callum in his Grand Cherokee, Jon in his Discovery 3 and Fil in his Hilux, abilities varied from very experienced to newbie so we had to be mindful of everyones skills when navigating the forests green lanes. The day started at 10am at Fiveways Services Mcdonalds, everyone was on time and we promptly left and headed in the direction of kings forest.

As Covid-19 regulations were in force during this trip we had to take into account not only vehicle numbers but participants to ensure we fell under the 6 people meeting in public, everyone kept their 2 metre social distance and alchohol gel and disinfectant wipes were regularly used. 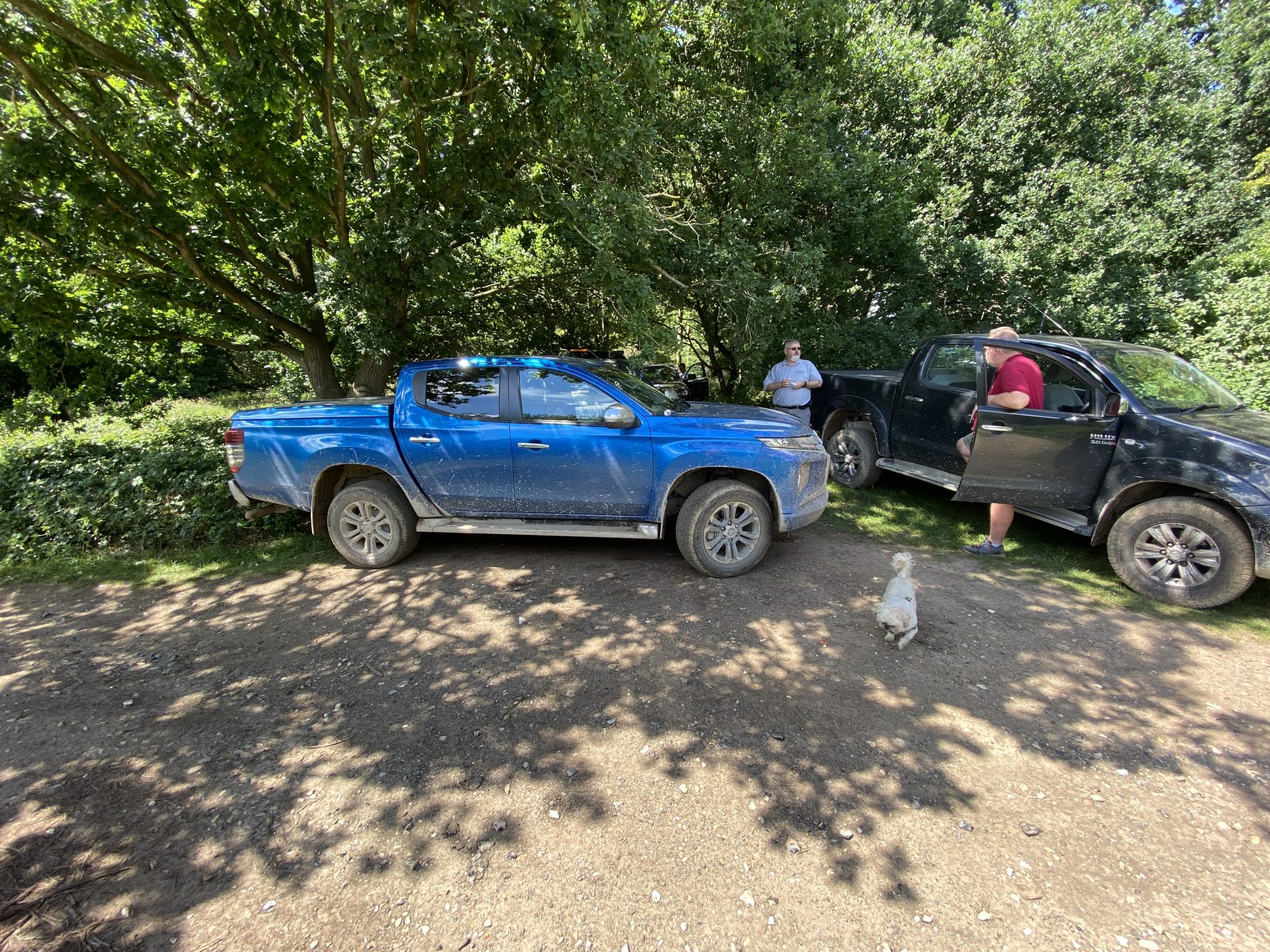 The day finished at 15:30 in the area of weeting, Suffolk. A great day was had by all, it was great to meet some new people which we will hopefully see again in the future!