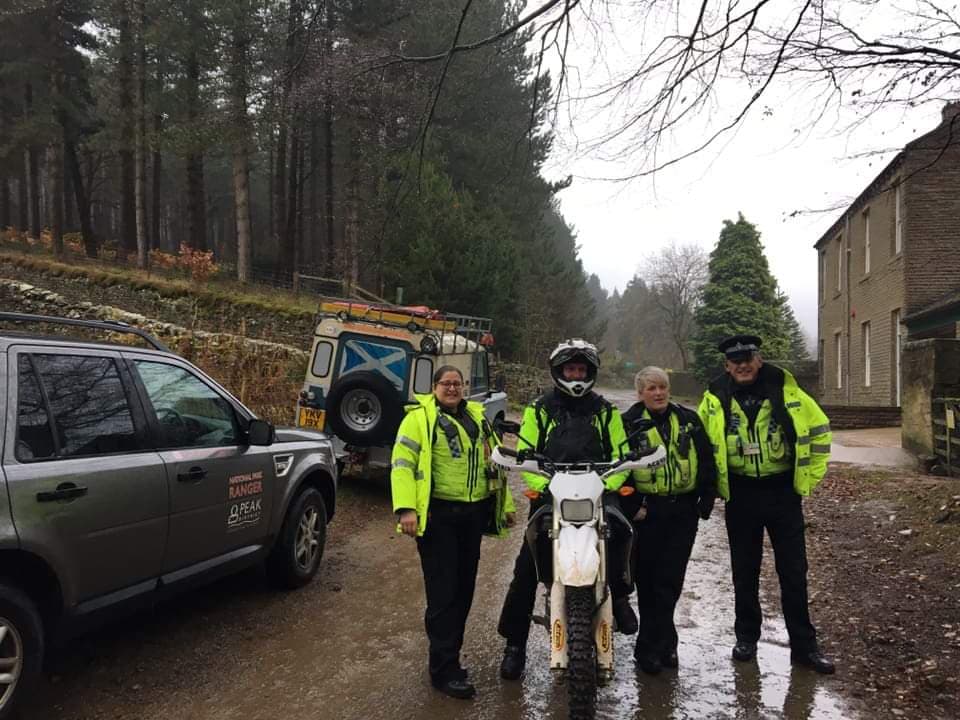 The experimental TRO that was put in place by Kirklees Borough Council in November will be revoked this Friday (25th January 2019). Kirklees have acknowledged that there were some flaws in the making of the Order and have come under pressure from user groups, to remove the TRO. At a public meeting last night Kirklees stated that, ‘although the making of the TRO was flawed, it had the positive effect of flushing out anyone with an interest in the road’. This has brought together all user groups and stakeholders as a collective, and off the back of last night’s very successful public meeting a new user group will be formed. Friends of Ramsden Road is the new group and will be set up by Kirklees in the very near future. Some residents expressed their concern at ‘off piste’ activity on the lane, mainly during darkness. We would ask anyone who sees irresponsible behaviour to report it to the Police using 101. The future of this lane still is in question and we ask that everyone helps when the time comes. There are plans for work parties, and the repairs will need funding too. Kirklees, like every other Local Authority are cash strapped, All Terrain UK will do what we can to support them. 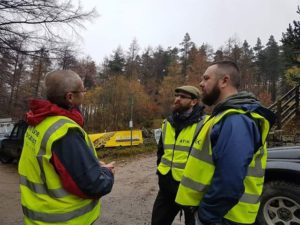 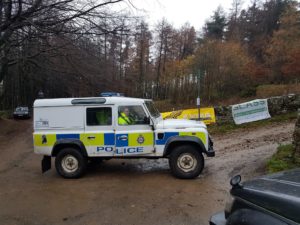 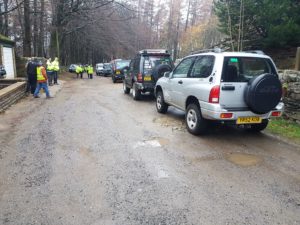 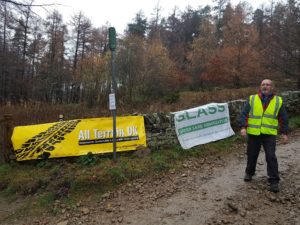 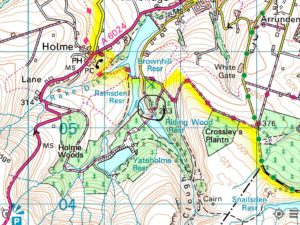 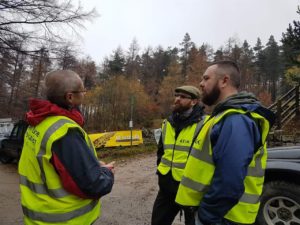 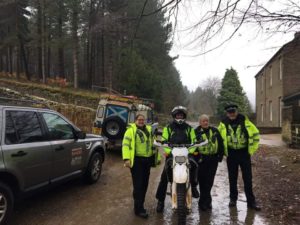 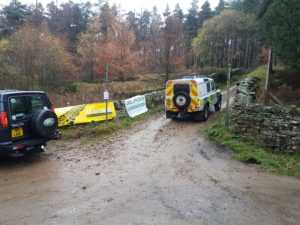 Contact Us
We use cookies to ensure that we give you the best experience on our website. If you continue to use this site we will assume that you are okay with this. AcceptPrivacy policy