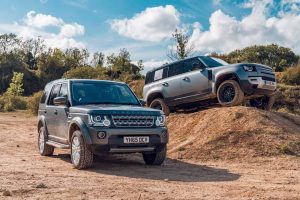 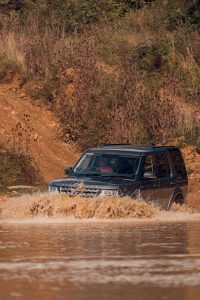 ATUK would like to welcome our new ambassadors onboard, our latest initiative to support and help our growing membership.

The ambassadors are there to help you regarding tracks in their areas, they may also be able to point you in the right direction as far as things as diverse as local trusted garages and even stuff like friendly camping sites and the like.

Ambassadors are specifically there to help ATUK members and as such fit into our ethos of being responsible and sustainable green laners, not forgetting the “enjoyable” bit!

Please be aware that we are building this network up so if you feel you are interested please don’t hesitate to contact me and I will do my best to answer any questions.